The Ampersand, at the heart of South Kensington, is well-placed for exploring the best of London by foot, from Hyde Park to Chelsea, Knightsbridge to Mayfair, as well the Natural History Museum and V&A gallery.

Chelsea became famous in the ‘swinging sixties’ when locals included the Rolling Stones and the Beatles, and shops like Biba and Granny Takes a Trip were popular with dedicated followers of fashion. Modern-day Chelsea is smarter and less bohemian, but still offers some of London’s best nightlife and shopping; you’ll find a number of high-end fashion labels around the King’s Road and Sloane Square.

The area is also home to Chelsea Football Club located at Samford Bridge stadium. The club has some of the wealthiest fans, and most expensive players, in the country. Chelsea also has its own reality TV show, Made in Chelsea, which follows the lives of the area’s affluent young people.

Chelsea is located just south of The Ampersand Hotel, with its borders stretching to the River Thames and along the Chelsea Embankment. It is easily reached on foot from The Ampersand Hotel. Ask our Concierge for maps and directions.

Hyde Park — London’s most famous royal park — occupies 350 green acres at the heart of the capital. This much-loved open space is also home to a number of important city landmarks, including the Serpentine Lake and contemporary art gallery, Speakers’ Corner and the Diana, Princess of Wales Memorial Fountain.

The park hosts big annual events including the Tea in the Park festival and Royal Gun Salutes, as well as open-air music concerts throughout the summer. Other activities in Hyde Park include lake swimming, boating, cycling, tennis and horse-riding. There are also a number of cafes and restaurants. Just ask our Concierge for advice and information on booking.

You can reach Hyde Park on foot, it’s just a short five-minute walk northwards from The Ampersand Hotel. 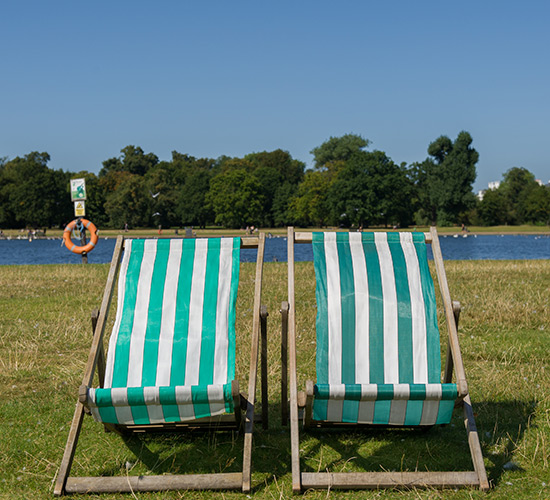 Knightsbridge is famous for its upmarket shopping, notably Harrods and Harvey Nichols department stores. Christmas in Knightsbridge is especially exciting, when both stores put on impressive window displays and festive lighting.

Knightsbridge is also home to the flagship stores for high-end fashion and designer labels like Jimmy Choo and Manolo Blahnik, as well as many international antiques dealers and private banks.

You don’t have to be super-rich to enjoy Knightsbridge. London’s museum district is also located here, offering some of the world’s greatest cultural experiences, many of them with free admission.

Knightsbridge is easily reached on foot from The Ampersand Hotel. Ask our Concierge for directions and information on shopping and exhibitions. 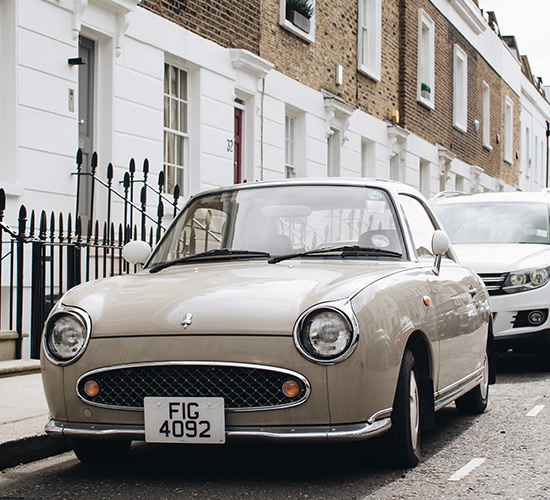 You will shortly receive an email with instructions on how to opt into our newsletter. Please opt in if you wish to receive the latest updates from the Ampersand Hotel.

You can expect to hear from us about the latest hotel news, events, local area insights and more.